Natalie Shirlaw is a healthy living expert with over 10 years of experience in the field of holistic health, wellbeing, and fitness.

A qualified Wellness Coach and Nutritional Therapist, Natalie is passionate about helping women to live a healthier, happier, non-toxic life as naturally as possible.

This post may contain affiliate links. Please read my Disclosure for more info.

Emotional Freedom Technique (EFT) is a holistic practice developed by Gary Craig. Also known as tapping or psychological acupressure, EFT helps to release emotional or physical pain. Like acupuncture and acupressure, EFT stimulates the meridian points in the body which help to channel the body’s energy flow. The meridian points can become blocked when we are stressed, suffer physical or emotional trauma or as a result of poor lifestyle choices, such as drinking too much alcohol, not exercising, or eating too much processed food.

Instead of using needles or pressure, in Emotional Freedom Technique, the fingertips are used to tap the energy points. Research into EFT has shown that tapping these points can help to restore balance and to allow body’s energy to flow freely. Intense emotions, fears or trauma are often alleviated after just a few rounds of EFT.

The Harvard Medical School psychiatrist, Rick Leskowitz, described EFT as ‘the most impressive intervention I’ve encountered in 25 years of work.’

What can EFT do for you?

What emotional blocks can EFT help with?

EFT can help to alleviate emotional blocks such as anxiety, depression, fear of moving forward or making change. Emotion is energy in motion and by using EFT we can shift blocked energy in our meridians with the use of positive thoughts and affirmations. The combination of the two causes a shift in emotional blocks.

This involves tuning into the issue and giving it an intensity level between 0 and 10.

We then establish a set-up statement: ‘Even though I have this [insert problem,] I still love and approve of myself’ which we repeat 3 times while tapping on each point.

By doing this you are clearing any resistance to change, and our body accepts the issue we are choosing to address. You can repeat a couple of rounds of tapping, each time tuning in to assess the intensity of the issue, and if it has decreased. Once you feel better or the intensity has come down to a 1 or 2, you know you can stop tapping.

There are 12 major meridians that mirror each side of the body and correspond to an internal organ. EFT focuses on nine:

Repeat your set-up phrase three times while tapping each point.

How can EFT be used to treat physical conditions?

In his EFT series, Gary Craig described how painful and traumatic events in our lives can drain and reduce the effectiveness of our immune system over time. When we carry around negative emotions such as anger, frustration, and guilt, they eventually manifest as physical symptoms. If the energy in our meridians doesn’t flow well, then our health suffers. However, once you start addressing your emotional issues and resolving them, the physical symptoms will start to subside. EFT zeros in on the symptoms, and that is why it often gets results when other therapies have failed.

There are well-documented cases of how EFT has helped to treat conditions like Fibromyalgia and Chronic Fatigue Syndrome (CFS) which are notoriously difficult to treat.

How does EFT help manifest using the Law of Attraction?

The Law of Attraction is the belief that positive or negative thoughts attract experiences into our life. If we believe that we are undeserving, or that we can’t be successful, then we won’t be able to attract our dreams and goals. By using EFT, we can dissolve these beliefs by literally tapping away the negative emotions and limiting beliefs, changing our belief system, and expanding our mind and vision. Anything that helps raise your vibration will help you manifest your dreams.

See also  Crystals and their Meanings

Related – Manifest Your Dream Life Using the Law of Attraction

My personal experience of EFT

My own journey with EFT started 20 years ago when I lost a big love in my life and was really struggling to come to terms with the loss. The emotional pain that I suffered was so strong that I felt it physically, and I was plagued by negative thoughts that were interfering with my life and preventing me from living. Someone recommended EFT and I was so desperate that I was prepared to try anything, although I didn’t hold out much hope! I was absolutely amazed how quickly it worked. With literally a few rounds of EFT, I felt so much better! Then every time I felt my negative emotions creep back, I tapped to release them. I’ve been tapping ever since! I have found it works on anxiety, overthinking, grief, procrastination, low self-esteem, and feeling stuck in a rut. Without a doubt, EFT is one of the strongest tools I have. And it has helped me in so many areas of my life.

I believe in it so strongly that I am now a qualified EFT practitioner. In particular, I want to help others feel better too. Why suffer when you don’t have to?

If you would like to book a session with me, I am now taking bookings on Zoom. A 60- minute EFT session costs £80. Most issues are dealt with in one or two sessions, although deeper-rooted issues may take longer.

"I highly recommend and encourage you to embark on this venture with Natalie she is professional, calm, approachable and trustworthy - i value the experience and will miss our regular sessions"
KarenLondon
Natalie provided realistic advice for improving my self-care (both nutritionally and mentally), listened to me without judgement and provided a clarity that had previously been evading me.
ElizabethDartford
Previous
Next 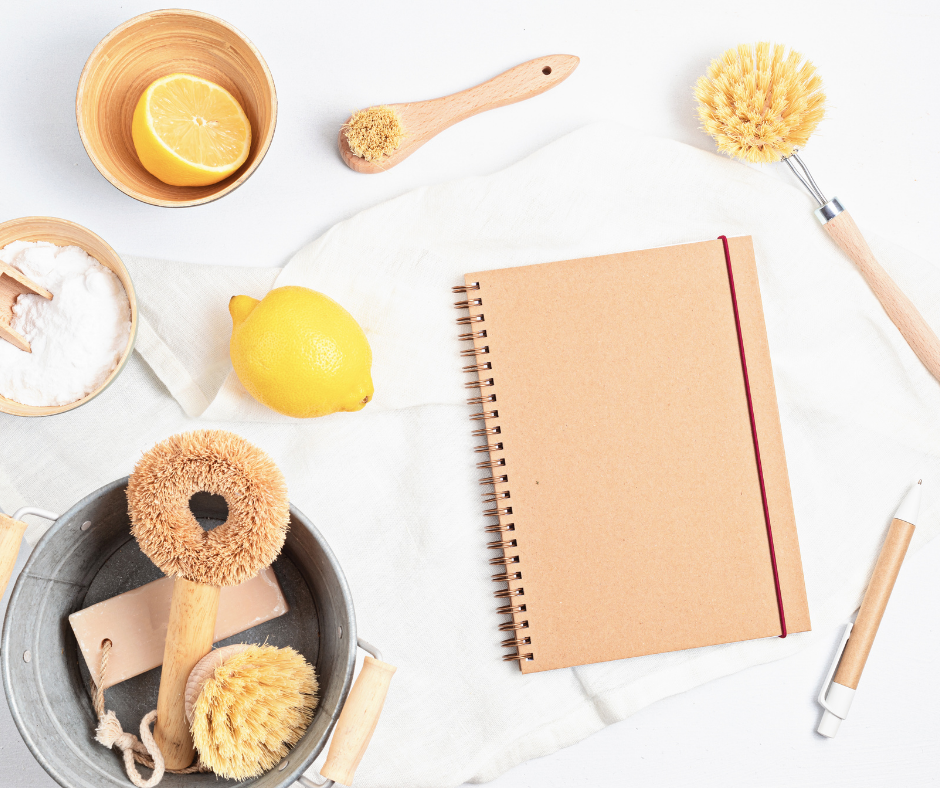 Detox your life in just 5 days! Grab my FREE guide!

Please check your inbox for your guide.

How to Avoid Hormonal Insomnia in The Menopause

Get a Better Sleep with This Sleep Hygiene Checklist

Fitness Journaling: How to Stay Accountable To Your Health Goals

The Dangers Of Rapid Weight Loss For Women

My passion for natural, safer alternatives has also been fuelled by the fact that my mum died of cancer when she was very young, something that could well be attributed to the prevalence of potentially harmful ingredients commonly used in hair products and skincare, food additives and chemicals found in the environment.