This post may contain affiliate links. Please read my Disclosure for more info.

EFT or Emotional Freedom Technique is a technique I have used a few times to create a change or a shift.

I have found it to be a great tool for anxiety, which I suffer from often. I have also used it when I was struggling to get over a break up with an ex-boyfriend, and I found it very effective for this situation too. It’s a relatively unknown technique, although with more people turning to holistic therapies recently, it’s becoming increasingly popular. I have found it to be very effective and also I get results almost immediately, which again is very encouraging.

It may also help with;

I asked Suzie some questions below to share with you, on EFT and how it can help us in our lives.

Acupuncture relies on the fact that there are subtle energies running through the body called meridians. If these are not flowing well it affects our bodies wellbeing. By stimulating meridian points by tapping on them with our fingertips it tends to balance things out. People’s intense emotional issues just fade, often in minutes, after a few rounds of EFT.

How can Tapping Create Change?

By tapping on the endpoints of meridian lines and using positive statements/affirmations we can shift blocked energy and emotions we hold in our body. This releases dis-ease and brings about more well-being. So if a person focuses on a specific issue or fear while tapping on these meridian points then the fear or issue can be removed. The founder of EFT, Gary Craig, believed that both positive and negative energy has real manifestations that can affect all functions in our body. The body has an amazing ability to heal itself yet stress and emotional problems stand in the way of the healing process, which is where EFT comes in.

Where do we tap?

Below is a diagram of the meridian points, but it is best to have a session with a practitioner first, to get used to finding exactly where these are;

When do we use EFT?

Whenever we need it. If we feel an emotional block and resistance to taking action or we notice a belief surfacing in the conscious mind which is limiting our potential then we can tap. The other day I felt overwhelmed around the online EFT course I am creating and decided to tap that feeling away. It just took a few rounds of tapping and the overwhelm disappeared and I had a very productive day with great results.

I was trained by Karl Dawson, a master EFT trainer taught by the founder of EFT, Gary Craig. The routine I follow is what we call the EFT sandwich. This involves tuning into the issue and giving it an intensity level between 0 and 10. We then establish a setup statement i.e. Even though I have this  [insert problem] I deeply and completely accept myself while tapping on the karate chop. By doing this you are clearing any resistance to change and our body accepts the issue we are choosing to address. We then do rounds of tapping followed by a procedure called 9 Gamut. This involves eye movements, counting numbers, and humming. This shifts the intensity of the issue faster and is followed by another couple of rounds of tapping before tuning in again to assess the intensity of the issue.

There are other approaches such as the ‘movie techniques,’ which address each aspect of an event until the whole event is at a zero intensity. There are other techniques and the use of EFT is expanding to the use of Positive EFT and other adaptations.

What Emotional Blocks can EFT help with?

EFT can help with any emotional blocks, such as anxiety, depression, fear of moving forward or making change, and even down to physical illnesses. Emotion is energy in motion and by using EFT we are able to shift blocked energy in our meridian system with the use of positive thoughts/affirmations. The combination of the two causes a shift in emotional blocks.

Related – Things to Look Forward to

What Therapies Work Well alongside EFT?

EFT fits with many different therapies and combines aspects of NLP (Neuro-Linguistic Programming). It has a background in kinesiology and can be combined with this therapy also. I’ve used EFT with coaching clients when I’ve intuitively picked up blocks that they were finding it difficult to move beyond. EFT cleared these blocks enabling them to move forward and take some great action steps and achieve their goals.

Can EFT help with Physical Illness?

How does EFT help Manifest using the Law of Attraction

The Law of Attraction is a vibration of our belief systems. If we believe we are not deserving, or that we can’t be successful then we will attract what we put out. With EFT we can dissolve these beliefs by tapping away the negative emotions and therefore changing our belief system.

If you think EFT could help you, and you would like to book a session with Suzie, you can contact her here.  Suzie is very kindly offering the readers of this blog, a 30-minute taster session for £15 by Skype.

If you have tried EFT and it has worked for you, please let me know in the comments below, I would love to hear your experiences!

Welcome to Does It Work, my blog dedicated to sharing my quest to live a healthier, less toxic and more natural way of life. If you want to look good and feel great, are eager to avoid chemical-overload in your life - and find effective alternatives to every day products, you've come to the right place! 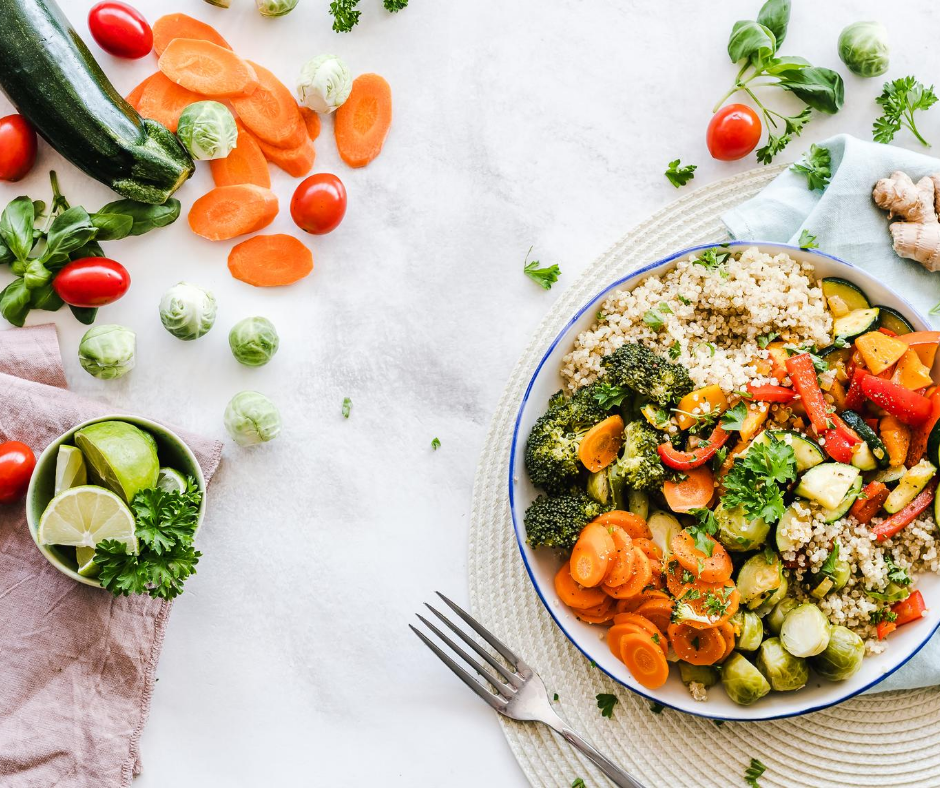 Get My FREE Recipe Pack

You have successfully subscribed!

My passion for natural, safer alternatives has also been fuelled by the fact that my mum died of cancer when she was very young, something that could well be attributed to the prevalence of potentially harmful ingredients commonly used in hair products and skincare, food additives and chemicals found in the environment.